Ruby is known as a programming language since the 90s. The advantage of Ruby is especially, that its a completly Object-Oriented as well as a Multi-Paradigm -Language, wich is very flexible and kreative in use for individual developments. Since the appearance of the framework Ruby on Rails, Ruby became popular in Web-Development and competes with PHP, Elixir and other aproaches. Ruby has the benefit of being widely disseminated and having solutions for nearly every thinkable function (so-called GEMs), because of its flexible Extension-System.

The Framework: Ruby on Rails

Ruby is being used nearly synonymus to Ruby-On-Rails, in the area of web development. While it has to be clarified, that Ruby-On-Rails (or short: Rails)is a web framework, wich is based on the programming language Ruby. It delivers a collection of components, with wich it becomes easy and fast to create web applications based on Ruby. Rails is especially known for its great community and easy programming, wich enable implementation of extensive applications in the shortest time. 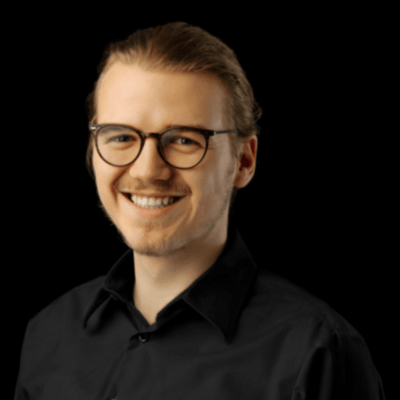